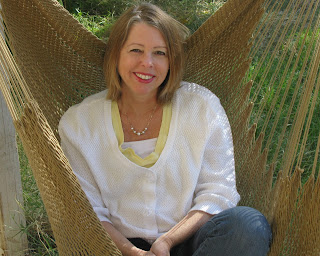 I am so tired. Seriously, I just fell asleep trying to type those four words. I think all the excitement from last week has finally caught up to me. But too bad for me–until the weekend, zombiehood is pretty much gonna be my way of life.

Anyway, today I am happy to have my friend Ann Lee Miller on my blog. Ann is a wife, mother, author, blogger, church leader, and was my first ACFW roomie four years ago. I literally met her when we both dragged our separate suitcases into our two-double bed (thank goodness) room. Thankfully, we hit it off. Thankfully, she doesn’t snore. Thankfully, she didn’t mind that I do (so I’m told, by stupid family members that are totally lying.) After four days spent together, the woman could tell stories about me. Many stories. But I have threatened asked her not to share them here. Being the good friend that she is, she agreed. So, so sweet. 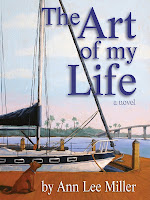 Now for the giveaway! For anyone who would like a free e-copy of the prequel, Kicking Eternity, just head over to AnnLeeMiller.com and request one. Ann is awesome like that!

And make sure to pick up your copy of The Art of My Life on Amazon.com today. You won’t be disappointed! Thanks, Ann!

It’s almost the weekend! Sleep is in my future!

Keep Your Eyes On The Limit

Look What Happened When I Turned Around Twice