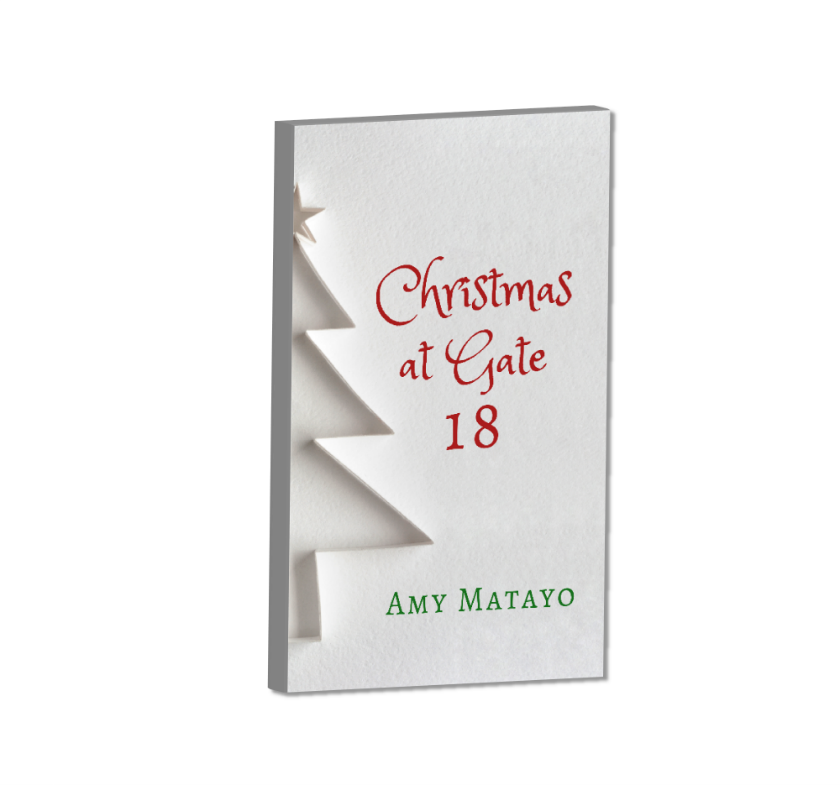 Supermodel Rory Gray just wants to go home. After wrapping up a three-day high-fashion photo shoot overseas, she’s exhausted and ready for the holiday. A holiday that involves Hollywood parties, air-kissing the industry elite, and a whole lot of fakeness…but whatever. Once she gets through that torture, she’ll head to her beloved Seattle and the life of anonymity she misses so much. In less than twenty-four hours, she’ll be there.

Colt Ross has spent the past six months detaching himself from the Hollywood world he grew up in, and home is the last place he wants to be. But he’s been called back by his overbearing father for reasons he can only imagine. Likely reasons that involve taking over the family corporation or fund raising among Hollywood elite—something Colt has no interest in being part of. Not that he has a choice; when you’re the son of an industry executive, rubbing elbows comes with the territory. In less than twenty-four hours he’ll be home. After all this time away, home no longer appeals to him. Especially not at Christmas. Leave it to his father to ruin a holiday.

But when a late-season hurricane grounds both of their flights in the Dominican Republic, Rory and Colt find themselves stuck at the airport far longer than anticipated. As weather conditions worsen, they both begin to realize that this Christmas will be spent with strangers packed inside a single airport terminal—specifically at gate 18.

Rory and Colt are faced with a choice: band together in their misery or make this Christmas one they will never forget. For two people who aren’t real fond of the holiday, this Christmas might turn out to be the best they’ve ever had.