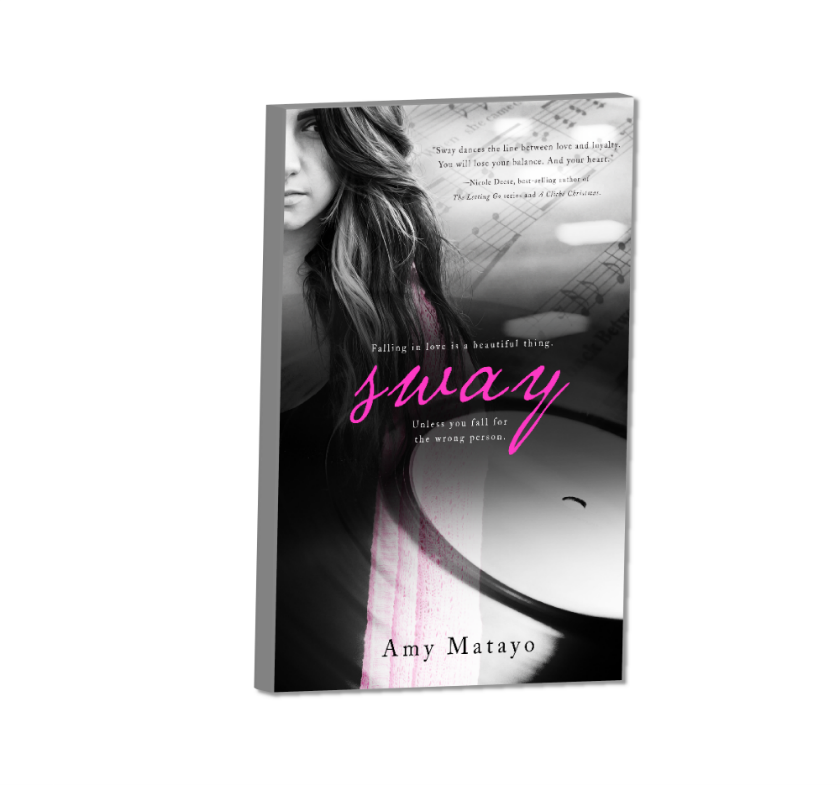 Falling in love is a beautiful thing. Unless you fall for the wrong person.

Finally settled, after a tragedy-laden life, 24-year-old Caleb has found security in his faith, his friends, and his career. It’s the life he’s always wanted—simple, predictable, and safe. Enter Kate Hawkins, the attractive 21-year-old stranger he rescues from a bar fight, who has an odd affinity for the color pink and a unique sense of humor.

It doesn’t take long to realize their connection is intense, but after only a handful of dates, a shocking revelation surfaces. Lines are drawn, sides are taken, and loyalties are decided as their newfound relationship is brought to a sudden halt.

But unlike most couples who split, avoiding each other is impossible. As daily interactions become unbearable, one realization becomes clear: they’ve both fallen hard for the absolute wrong person, which leaves both scrambling for a way to make it right.