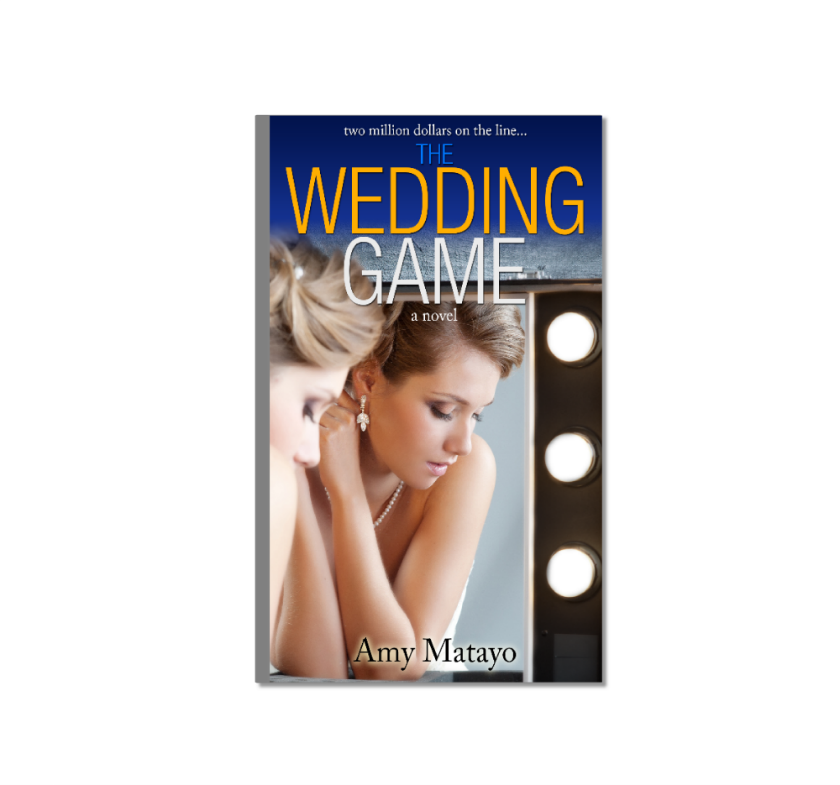 Cannon James has a plan: Sign on as a contestant for his father’s new reality show, marry a blonde hand-picked by the producers, and walk away two million dollars richer. It’s all been arranged. Easy. Clean. No regrets. Until Ellie McAllister ruins everything by winning the viewer’s vote. Now he has to convince America that he’s head over heels in love with her. Not easy to do since she’s a walking disaster.
Ellie McAllister has her own problems. She needs money, and she needs it now. Despite her parent’s objections and her belief that marriage is sacred, she signs on to The Wedding Game…and wins. Now she’s married to a guy she can’t stand, and if she wants her hands on the money, she has six months to make voters believe she loves him. Not easy to do since he’s the most arrogant man in America.
It doesn’t take long for Ellie and Cannon to realize they’ve made a mess of things…even less time for their feelings for one another to change. But is it too late for them? More importantly, can the worst decision they’ve ever made actually become one of the best?