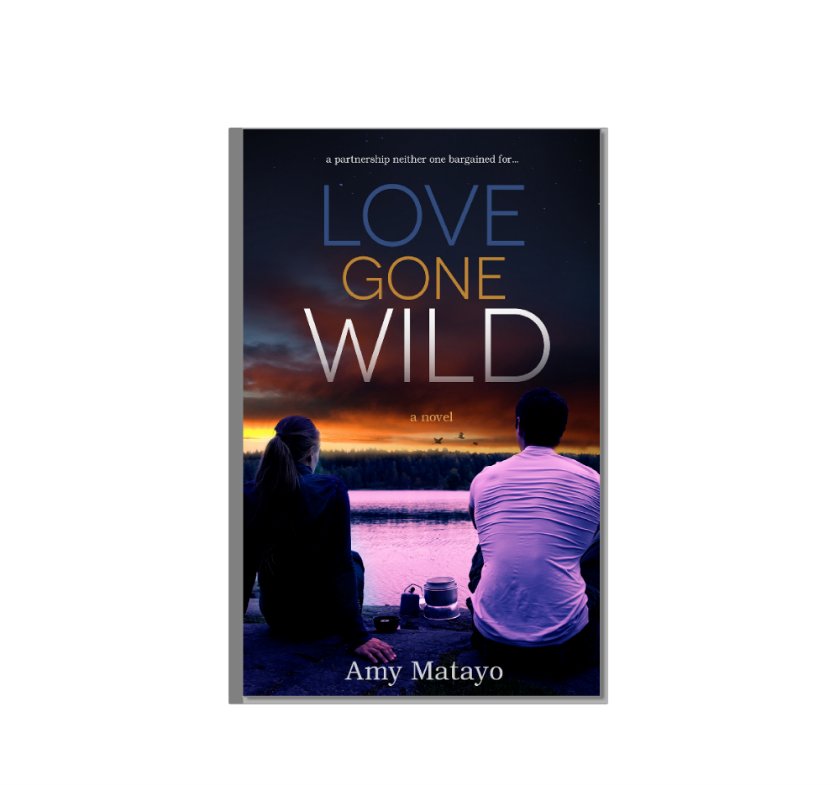 Anna Lloyd’s life has been completely mapped out. As the daughter of a wealthy political family, she’s cultured, beautiful, dating her town’s most eligible bachelor, and is the perfect asset to her parent’s life in Chicago politics. So why is Anna unhappy? And why—when her boyfriend claims she’s nothing but a pampered socialite—does she do something as stupid as audition for an Alaskan survival show just to prove him wrong?

Jay Maddox wants one last chance at fun. After a lifetime of being responsible for siblings, mortgages, and a dysfunctional mother, he’s ready for a change. So when an opportunity to spend thirty days in Alaska with nothing but nature and nine other strangers comes along, he signs up. He’s young, loves a challenge, and winning comes with money—money that Jay could really use to get ahead in life.

But when everyone arrives in Alaska to begin taping the show, the producers make a decision that throws everything into chaos and ruins Anna’s plan to prove herself.  Now Jay and Anna are alone in the wilderness and forced into a partnership neither one expected. Just as they begin to care for each other and push for a win, they realize the game isn’t what it seems. Will the show’s outcome bring Jay and Anna together at last or ultimately be game over for the life they’ve always wanted?