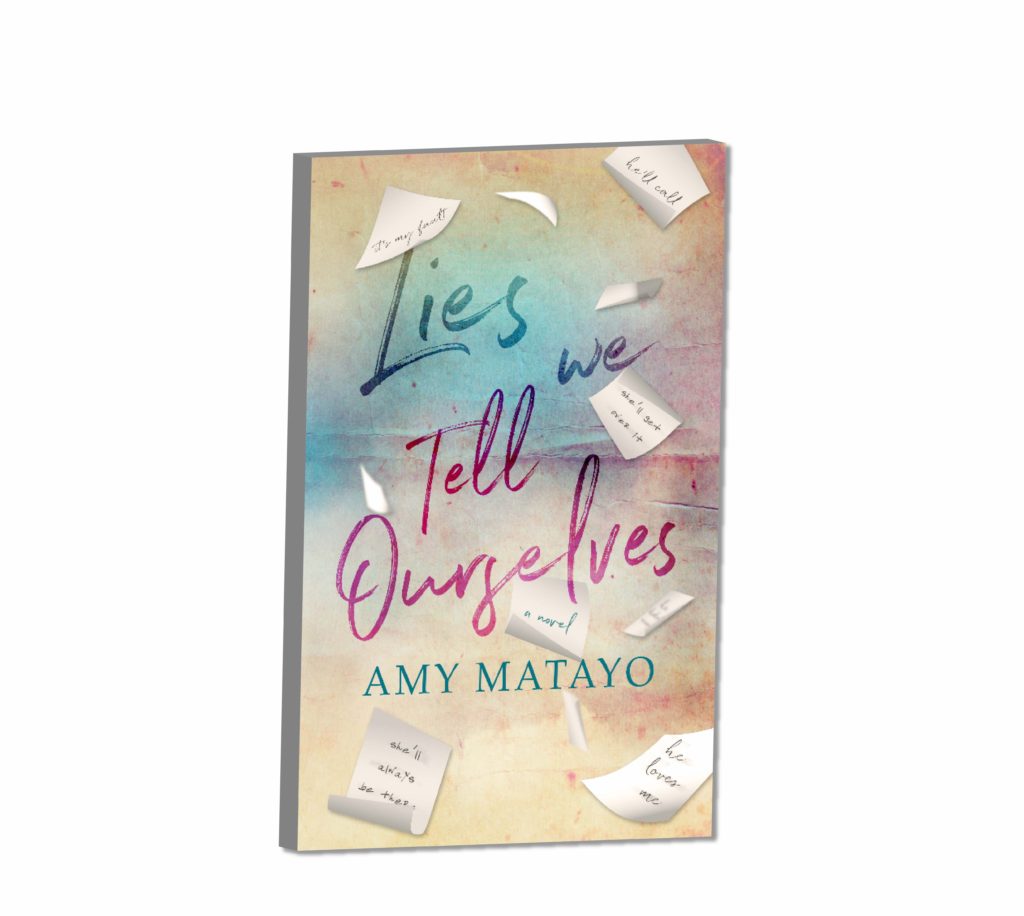 Presley Waterman is a rescuer: of animals, of businesses, of people. Like the stray cat she’s allergic to, but continues to care for. Like her small-town newspaper, a business that’s been dying a slow death for the better part of a decade. And like Micah. Her best friend and the man she has loved since they were kids, back when no one else cared.

Micah Leven loves Presley. She’s the girl who’s always been there to help, the one who knows all the ugly things about him and makes him believe he can be a better man, the one who will never leave because she’s promised over and over.

But he also loves Mara.

Mara is his ideal. She’s the dream he conjured up as a boy and never wavered from. She’s beautiful, ambitious, driven, a fellow newscaster at his Atlanta station, and the perfect asset for the life he’s always wanted. Together, they could conquer the world and their respective careers. Even better, with Mara he could prove that he did—in fact—finally amount to something. Maybe then his father would be proud.

There are just a few things Presley and Micah have both forgotten. One, just because you rescue someone doesn’t mean they’ll love you for it. Two, some dreams disappear when reality wakes you up. Three, the only way to silence lies is to face the truth head-on.

This is the story of the man torn between two existences, the woman who finally took the choice away from him, and what happens when you stop listening to lies once and for all.

Even if the biggest liar is you.